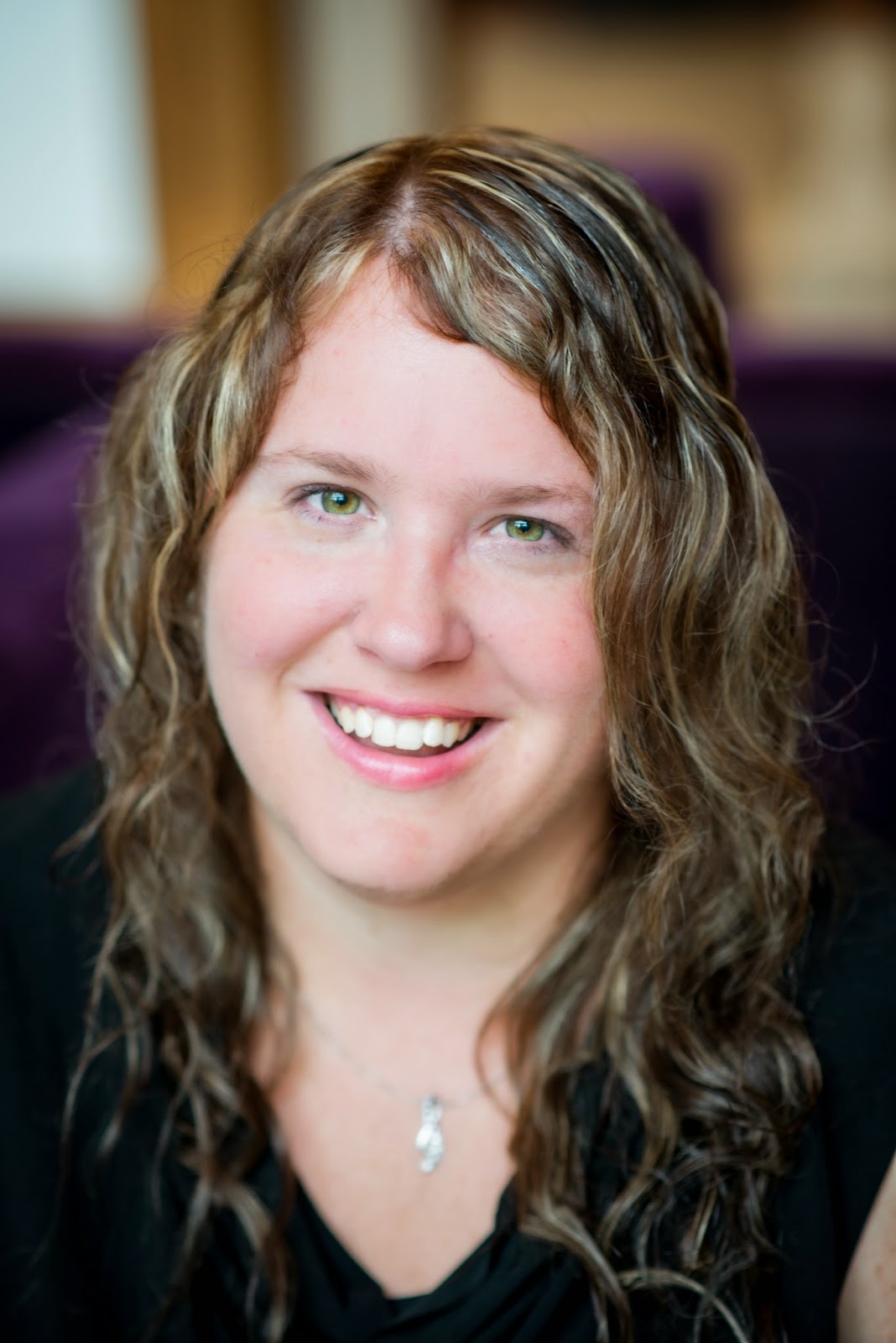 Kelly Bridgewater is a writer who hopes one day to have her suspense books published. She has been reading books for as long as she can remember. Her father purchased her The Baby-sitters Club #23: Dawn on the Coast, and her love affair with books began. As for her love of writing, it began when her father handed her a journal and told her to write down anything she wanted, so she filled the pages with imaginary characters who lived in her created worlds.


Currently, Kelly Bridgewater is a reviewer at her blog, Just Read tours, and Celebrate Lit Celebration Blog to promote authors' work. In the past, she reviewed for BookTalk  and Fiction411 and was the Assistant Editor and Featured Fiction Reviewer at The Christian Manifesto. Also, she is an active member of  ACFW.  She holds a Bachelors and a Master's degree in English with an emphasis on Writing from Indiana State University where she taught English Composition. She has been published in the Indiana State University Literary Journal, Allusions, with her stories titled "Moving On" and "Life Changing Second." Kelly has completed two manuscripts, Missing and Deadly Hunt, which she hopes will be published. Currently, she's working on a historical suspense trilogy that takes place during World War II. She resides in Western Indiana with her husband, their three boys, and their two dogs.

Random things about me:
Favorite season: Winter with Fall coming in a close second.
Favorite book: Either The Count of Monte Cristo by Alexandre Dumas or The Complete Sherlock Holmes by Arthur Conan Doyle
Drink: I enjoy a toffee nut latte or lemonade.
Sport or Team: I am obsessed with the Colorado Avalanche, which is a hockey team. My favorite player who is now the Avs' coach is Patrick Roy.
Movie: I love the Fast and Furious franchise.
Best Christmas gift ever: I have always wanted one of those Victorian doll houses, so a couple of years ago, my mother-in-law bought me the kit from Hobby Lobby, and I had a lot of fun putting it together. Luckily, I have a niece, MaKayla, who loves to come over and allows me to be a little girl again.
Dog or Cat: A dog person. I have two dogs: a golden retriever named Happy, who I refer to as my daughter, and a beagle named Snoopy, who is supposed to be my husband's dog, but I think he clings to me.
TV show: BBC Sherlock Holmes. Recently, I have discovered Blue Bloods and have been enjoying watching that. I love basically all crime solving shows: Matlock, Castle, CSI, Criminal Minds, NCIS . . .
Best way to win me over: Take me to a bookstore. I love to receive books for Christmas, even though that doesn't happen very often.
Favorite author(s): J.K. Rowling, C.S. Lewis, J.R.R. Tolkien, Steven James, Lynette Eason, Christy Barritt, Dee Henderson, Kathy Herman, Terri Blackstock, Ronie Kendig, Brandilyn Collins, Colleen Coble, Sarah Sundin, Cara Putnam, Becky Wade, Julie Lessman . . . (I have met a bunch of them :) ).
Dream Vacation: I would love to visit England. I am a huge fan of British writers while my husband is a huge fan of British musicians. We are planning to visit England for our 20th wedding anniversary in 2021, but we'll see how that works out.

Feel Free to Connect with Me: